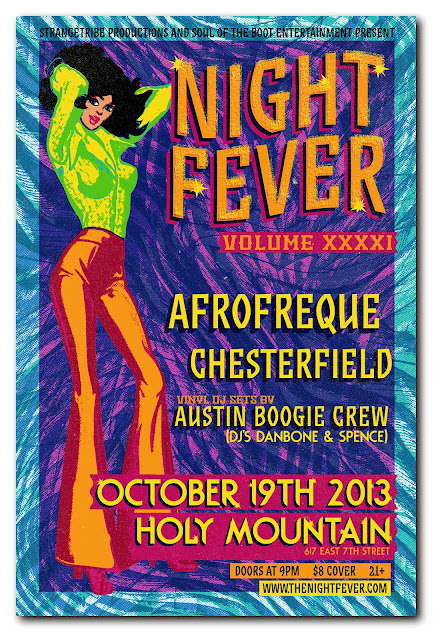 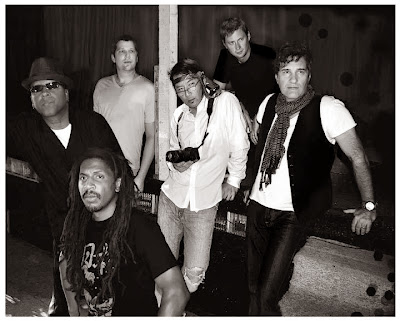 Get ya'self together and drive that funky soul.

Afrofreque’s music is soulful hip-hop, sprinkled with funk, afrobeat and reggae. The grooves are funky and the lyrics are positive and conscious, reflecting hip-hop culture, social issues and just plain having fun. Afrofreque is known not only for their for their tightly arranged hip hop and soul compositions, but also for their high energy live performances and and tasty live improvs. 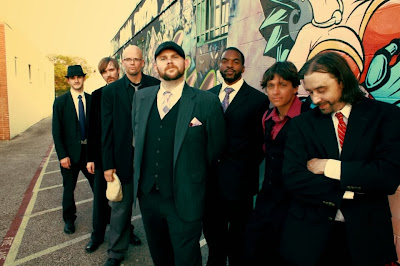 Chesterfield is a dynamic, indie funk band born out of Project Imagine in Austin, TX made up of Sean Ferrell on Bass, Rsi on Drums, Andy Cowden and Andy Tenberg on Guitar, Justin Hindman on Keys, Raymond Johnson on Sax, and Matt Vaught on Vocals. We gonna have a funky good time.

All Vinyl DJ sets by 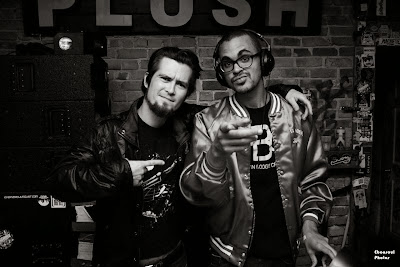 Austin Boogie Crew (ABC) is a funk collective specializing in music from the late 70’s and early 80’s. The genre that ABC derives its inspiration from is boogie: a dance-oriented brand of music that bridges the gap between quality disco and bass-heavy funk.


The Boogie Vol. 15 by Austin Boogie Crew on Mixcloud


Live Art and Jewelry by 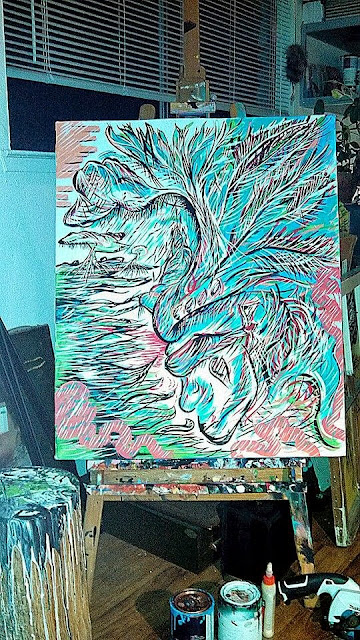 All Styles All Smiles.
Keeping it Funky like Always.
Feel Good Family Vibes Guaranteed.
No Requests. 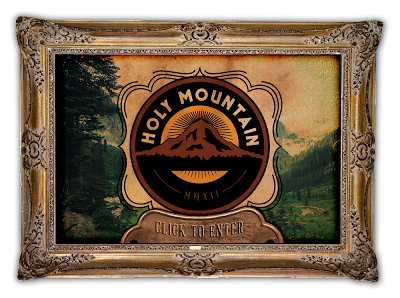