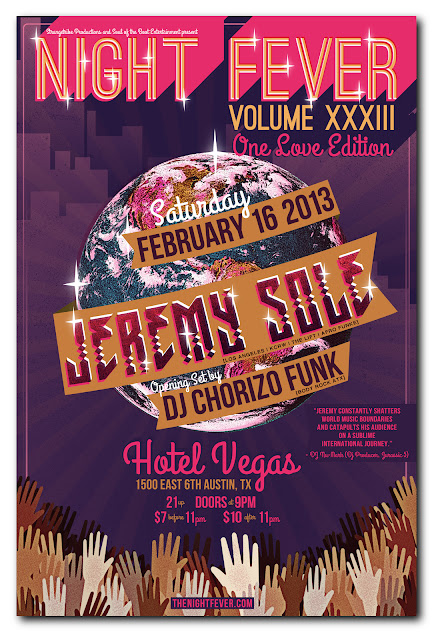 
featuring our special guest
from the City of Angels 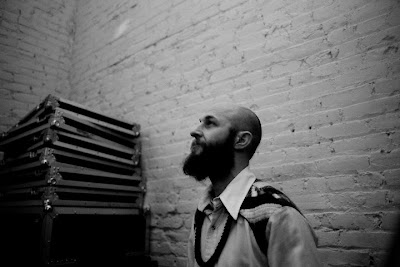 Jeremy Sole is on a mission to show how music is a singular universal language, and that each culture’s rhythms and melodies are no more than slang--different accents of the same mother tongue. His DJ sets, remixes and original compositions juxtapose world sounds and experimental beats into a sonic ritual - a celebration of life out loud.

"If I was a DJ full time, I would most likely spin like Jeremy Sole.
His mind and soul hears exactly what I hear."
- Raphael Saadiq (Musician/Performer)

"Jeremy Sole is a man of good taste & tasteful mixing.
Los Angeles is lucky to have him ...he's a goldmine of music."
- Quantic (Musician/Composer/Band Leader/DJ, Colombia)

"Jeremy Sole is not only a world class DJ, but a world class citizen of the world.
One of my favorite dudes in the game hands down, and a fucking phenomenal talent."
- Rich Medina (DJ/Promoter)

"Jeremy is a great DJ, presenter, producer and knower-of-music ...an extremely cool dude.
I cannot stop listening to his remix of 'I Put A Spell On You' ...it's irresistible."
- Henry Rollins (DJ/Music Historian/Spoken Word Legend, Black Flag/NatGeo)

“One of the only successful AND good DJs in LA (those are usually mutually exclusive)."
- Peanut Butter Wolf (owner, Stones Throw records)

"Jeremy Sole is one of the consummate tastemakers in the U.S. and a bad ass DJ to boot!
I'm honored to have to played alongside him and I'm proud to call him a friend."
- DJ Day (DJ/Producer) 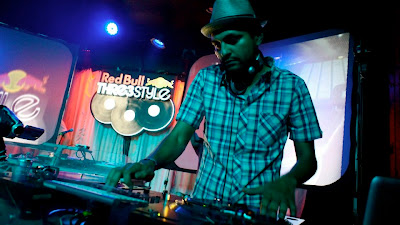 All Styles All Smiles.
Keeping it Funky like Always.
Feel Good Family Vibes Guaranteed.
No Requests. Trust the DJs. 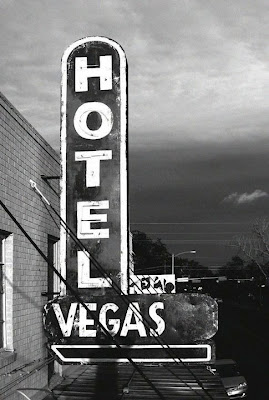 RSVP, and Share this Event with your
Friends for a chance at GL spots.