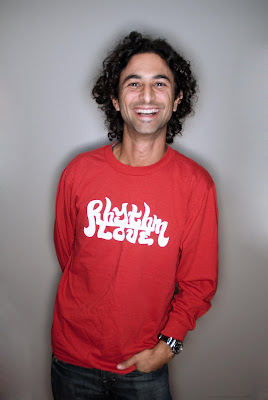 03 For the Ladies-Afrofreque by claude9
Posted by Papa Chop at Tuesday, January 04, 2011